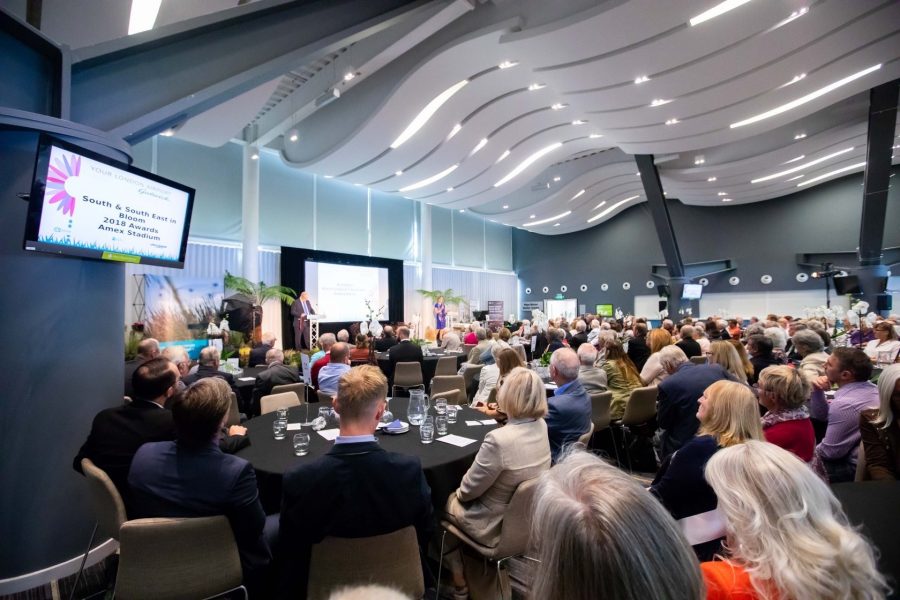 Chris Collins began life as a gardener with a traditional style apprentice on Brighton Parks back in the mid-eighties. Going on to do his degree at the Royal Botanic garden, Edinburgh. 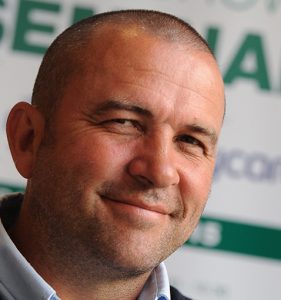 Chris’s television career began with the BBC 2 series the Plantsman. Which was followed on my regular   appearances on This Morning , BBC breakfast and UK style television . Series included Garden Rivals and Digging for Victory .

However the main bulk of his work in the last nine years has been as the Blue Peter gardener which has led him to work closely with schools and children . He has been active in the Royal Horticultural Society’s   Campaign for school gardening and the Horticultural Trades Association   Plant for life campaign , as well as working with charities such as School Food Matters and Trees for Cities. Chris was awarded the Prince Phillip City and guild medal for contribution to Horticulture in 2008. He has recently been appointed as ambassador for National children’s gardening week

In recent years Chris presented the science documentary on BBC4 ‘The wonder of Weeds’ and BBC 3’s young gardener of the year . He is a regular on Radio 5’s Phil Williams show and works with Garden Organic as the head of Horticulture .

For Gardening, Conservation and In Bloom advice, hints & tips drop us an email if you’d like to sign up: anne@sseib.com